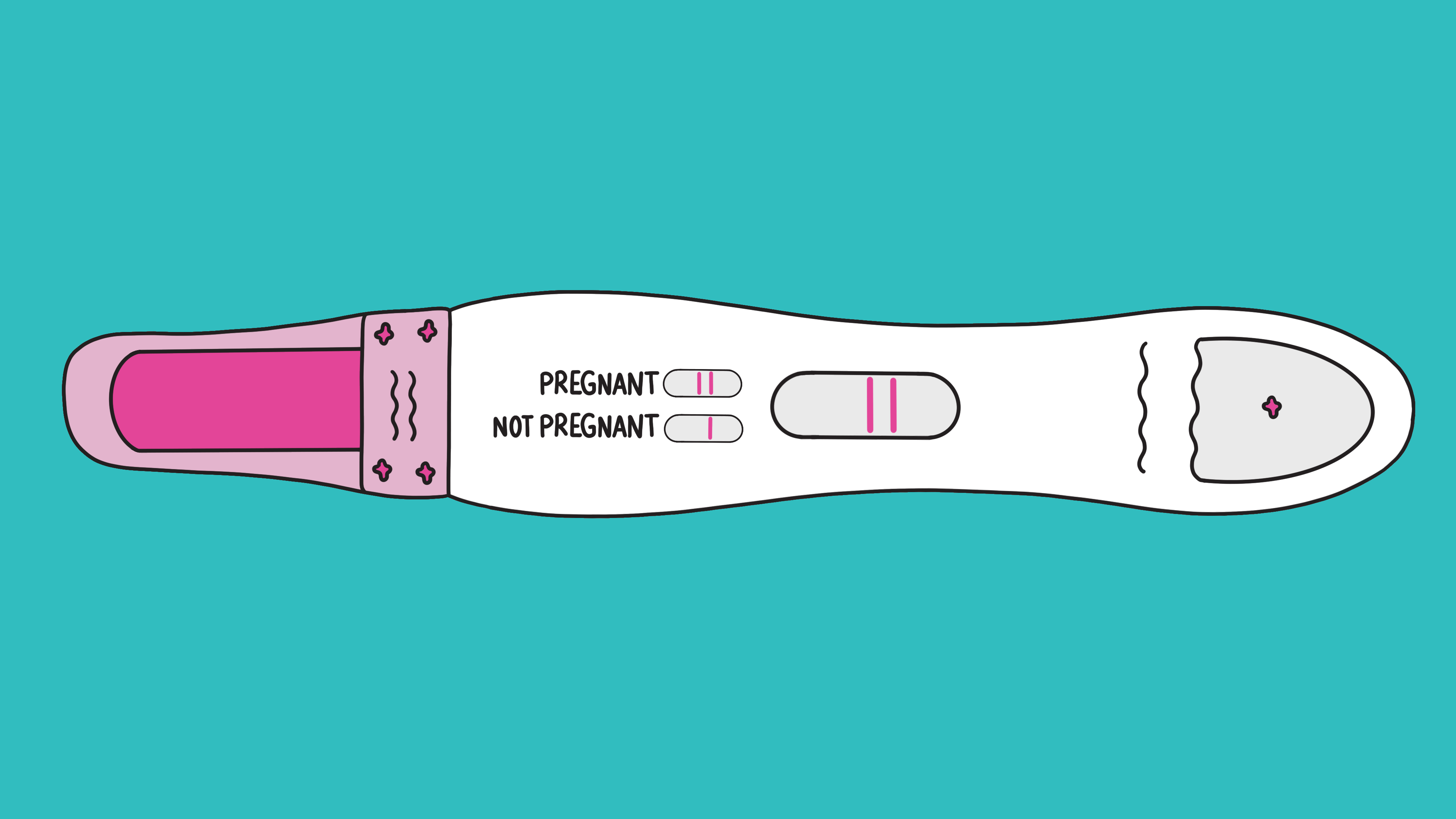 Brook has signed a letter to express our concern over two forthcoming prosecutions for illegal abortion. We do not believe it is in the public interest to prosecute a woman who has chosen freely to end her own pregnancy, nor anyone who has experienced other forms of pregnancy loss. We stand by calls from other organisations and legal experts to issue guidance to that effect and to drop the prosecutions.

We know that nobody would choose to end a pregnancy outside of the legal framework of the 1967 Abortion Act if they had access to care legally and within the legal timeframe for abortion. Those who do so may have no knowledge of the law, they may not be sure of the gestation of their pregnancy, and they are almost certainly in the most desperate of situations.

What these people need is appropriate support from healthcare professionals going forward, not prosecution and a prison sentence.

Brook is a sexual and reproductive health organisation with a primary focus on young people and vulnerable adults.  Historically younger women have been less likely to recognise they are pregnant and more likely to present later in pregnancy for both abortion and antenatal care. We know of young women concealing pregnancies because of fear of the reaction of family and community; lack of knowledge and understanding of their rights to seek help without parental involvement; or fear of prosecution because of having had sex under the legal age of consent.

Of course many older people may also face significant barriers to accessing services in a timely way. This includes people who have become pregnant soon after giving birth and before re-establishing a regular menstrual cycle; menopausal people; those with no recourse to public funds; those at risk of so called honour crimes, those living in abusive relationships, experiencing reproductive coercion and more.

We firmly believe that pursuing investigations and prosecutions will disproportionately harm those who are most vulnerable.

Our sector has worked hard over decades to ensure that legal abortion is as accessible as possible. The best way to ensure women’s safety and wellbeing is to educate the population about how to recognise pregnancy, know their rights, understand their pregnancy options, and know how to access appropriate professional care. Between education and improvements in care pathways over the last twenty years, the proportion of abortions taking place at earlier gestations increases year on year. However, there is still more to do.

Historical and contemporary evidence from around the world demonstrates that someone who doesn’t want to be pregnant will go to any lengths to end their pregnancy. If prosecution of desperate women is intended to act as a deterrent there is no evidence that it works. Moreover, this enthusiastic application of the criminal law invariably results in prosecution of women who have experienced spontaneous miscarriage or stillbirth.

We strongly believe that public resource should focus on improving information and access to abortion; and addressing the needs of that small number of women who are desperate enough to try to end pregnancies outside of the legal framework.