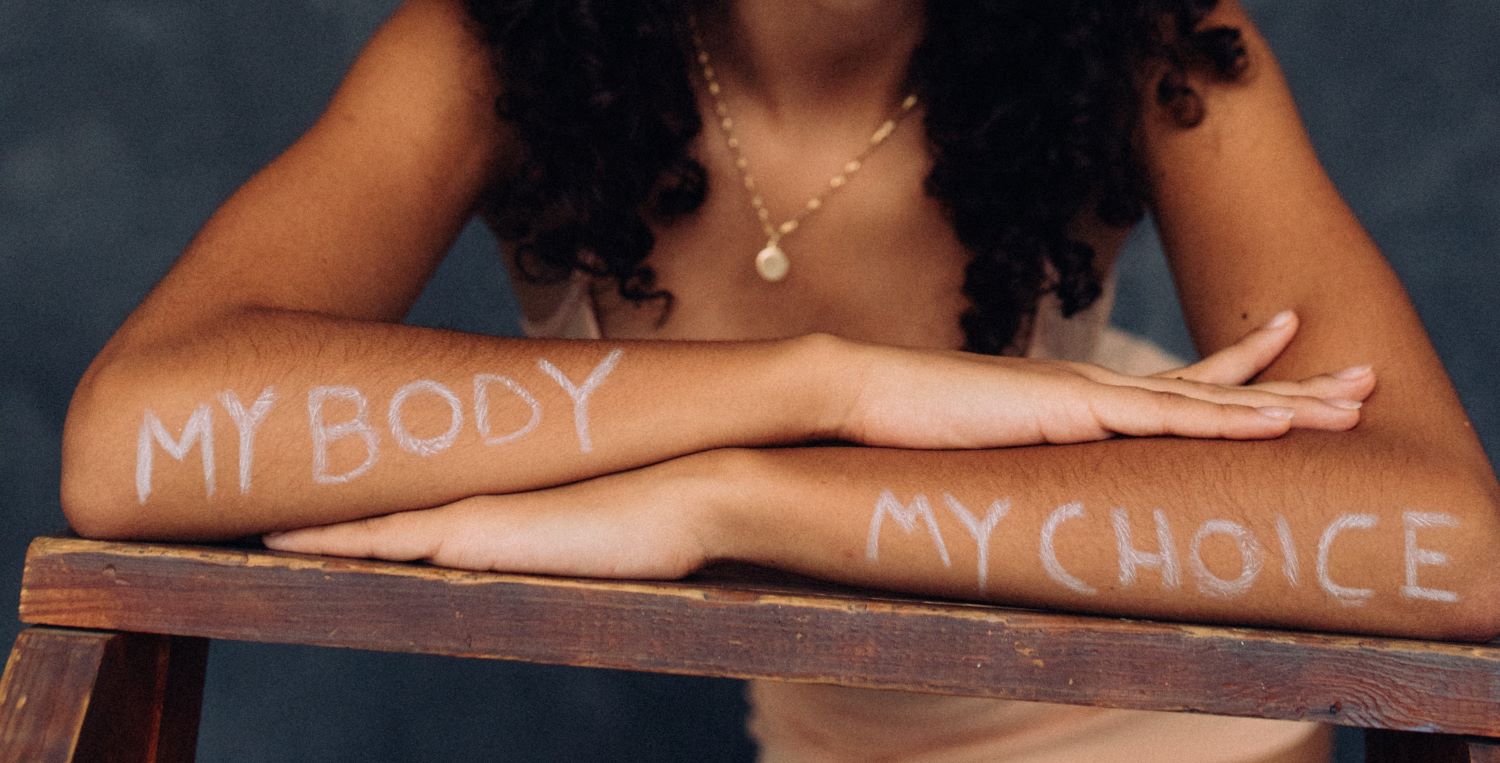 Lisa Hallgarten, Head of Policy and Public Affairs reflects upon the overturning of Roe v Wade and explains why the right to abortion in the UK is far more precarious than it should be.

This blog contains reference to miscarriage and stillbirth.

Whether you were watching the news, your social media feed or coverage of Glastonbury this weekend, you will have been reminded again and again that something momentous happened in America last week. The overturning of the Roe v Wade ruling allows individual states to totally ban abortion and will have an immediate impact on millions of pregnant women and anyone needing abortion in up to 26 states.

For nearly 50 years Roe v Wade guaranteed that abortion in the US remained an issue of personal choice, a private matter – theoretically – beyond the reach of state laws and restrictions. In reality it was never a guarantee of access to abortion. Lack of funding, lack of clinics, state laws that chipped away at access, and an anti-abortion environment that drove abortion providers out of some states actually left millions of women having to travel hundreds of miles at enormous cost. This patchwork of laws and provision has always disadvantaged poorer women, people of colour, disabled people and those living in the more conservative anti-abortion states. But what Roe v Wade did was make it impossible for states to totally ban abortion under all circumstances.

On Friday, states began to implement the total abortion bans they had been planning for decades.

Overnight millions of people found themselves living in states that will deny them the right to make the most fundamental decisions about their own bodies, that will force some to continue pregnancies that are intolerable, endangering or unwanted; that will criminalise anyone who has an abortion; that will prevent doctors providing life-saving abortions even when a pregnancy is no longer viable and will inevitably end in miscarriage (as happened to Savita Halappanavar in Ireland); and will likely lead to the prosecution of people who have lost a wanted pregnancy through miscarriage or stillbirth (as has already happened in the US and is widespread in Latin America).

Commentators in the UK observing that anti-abortion activism could never affect the UK because abortion is a ’settled matter’ here are way off the mark. It’s worth remembering that an estimated 63% of people in the US didn’t want Roe v Wade overturned. Although we have an even more solid pro-choice majority in the UK, our right to abortion is not entrenched in law. In England, Scotland and Wales abortion is still a criminal offence under the Victorian 1861 Offences Against the Person Act. The 1967 Abortion Act allows doctors alone to authorise abortion in specific circumstances, infantilising women and all those who need an abortion by taking the ultimate decision out of their hands. This puts those having and those providing abortion at risk of prosecution if an abortion isn’t deemed to meet the legal criteria. Right now there is a woman in Oxford who is being threatened with prosecution for abortion.

Even the inadequate law we have is not safe. Since the 1967 Abortion Act was passed abortion has been regularly revisited in Parliament with MPs (including current and past health secretaries) supporting reduced time limits, more restrictive criteria, and limiting grounds for abortion.

We must completely decriminalise abortion across the UK and regulate it like any other health service, as they have done in Canada with absolutely no negative consequences.

Until we do so, abortion will remain a precarious and stigmatised part of UK healthcare. In the meantime there are parts of the country where, the law aside, access to abortion services is anything from patchy to non-existent. In Northern Ireland, political resistance to abortion means that services there are not being commissioned, access is extremely limited and hundreds of people a year still have to travel to the mainland to access an abortion.

Just this week Nicola Sturgeon sat down with abortion experts in Edinburgh to address shortfalls in access to abortion, especially for those in rural areas, or at later gestations. In major centres where abortion is available, service providers and service users are having to navigate large crowds of anti-abortion protestors, leading to calls for legal buffer zones to be instituted outside clinics.

Here in the UK, US anti-abortion organisations run, fund and support a range of different activities to deter or obstruct people from choosing or accessing abortion. This includes crisis pregnancy centres, intimidating protests outside clinics and pushing anti-abortion agenda in UK schools.

These may seem minor problems to the many living in countries across the globe, where even with the advent of totally safe abortion medication, tens of thousands of women a year die from illegal abortion. But if the US teaches us anything it is that we can never be complacent or take our rights for granted. The Supreme Court’s decision jeopardises the choices, lives and liberty of half the population in the wealthiest country in the world. It will doubtless embolden anti-abortion campaigners and help leverage more money for anti-abortion campaigns globally.

If discussion of abortion here has left you feeling like you want to talk about your experience. The free abortion talkline can provide you with a non-judgemental, prochoice and provide space to talk.

For support on how to have informed conversations with young people about abortion, Brook has a free e-learning course on our Brook Learn platform. 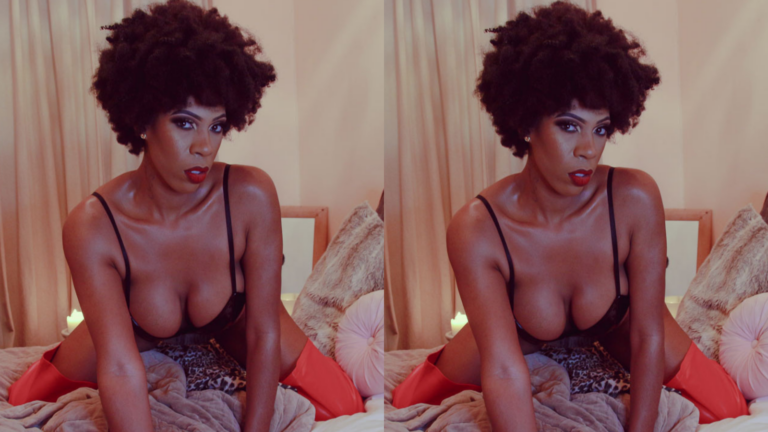 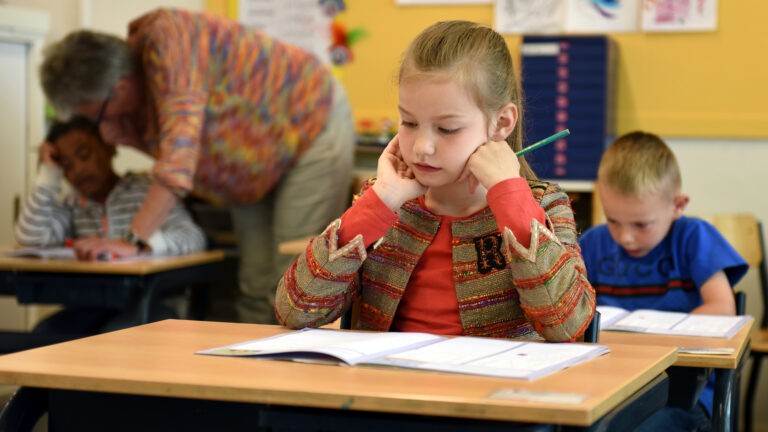 For RSE Day, Chief Executive of fastn, Catherine Hine, highlights why Relationships Education is so essential for children right from the start, both in and out of school. 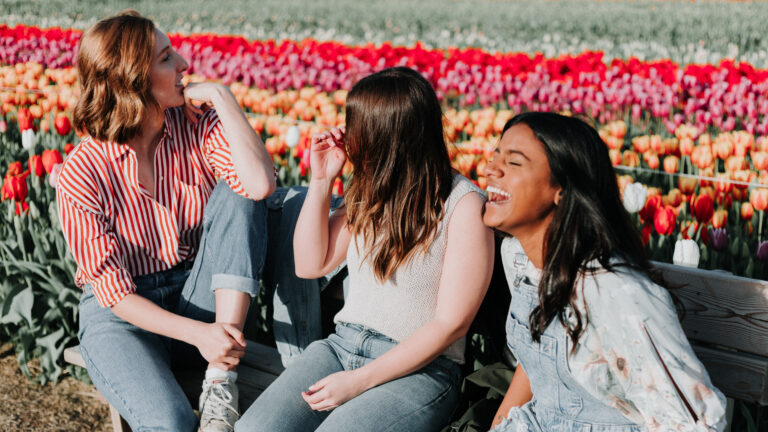 ‘Relationships’ must be at the forefront of RSE

For Sexual Health Week 2020 and throughout September, Brook is celebrating the introduction of mandatory RSE in all schools in England. Brook Education and Wellbeing Specialist, Viccie Hamlet, talks to…