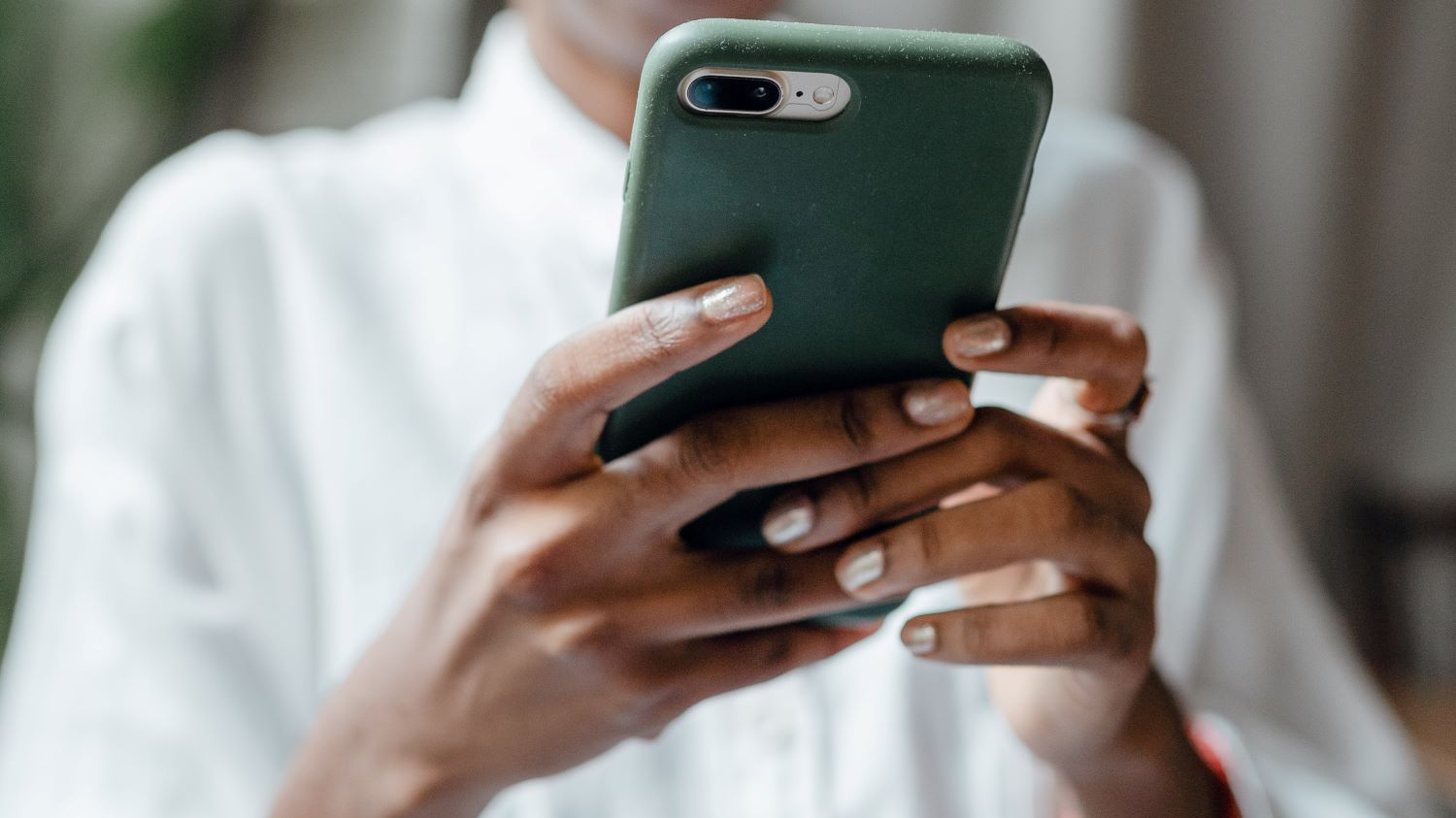 Rachel Gambling, a Health Promotion Specialist at our all age service in Southend, talks about her career progression from podcasting at university to doing outreach work with Brook, and about her thoughts on the role of online spaces in the world of sexual health and wellbeing.

When I was in my second year at the University of Warwick, I decided to create a Relationships and Sex Education radio show on the student station called Peek Show. I invited other students to join me as guests for the week to discuss the RSE topic I’d chosen for the episode; I did this until my final term at university, and once I graduated I developed it into an Instagram account/podcast. I decided, though, that was wasn’t the route I wanted to go down to begin my career in sexual health. After a while, I saw a job opening as a Health Promotion Specialist at my local Brook service, in Southend-on-Sea. I applied for it, interviewed for it, and I had my first day last year, in September 2021.

There’s a few gaps I should fill in that narrative. Firstly, I originally came across Brook when my friend began working for them after she graduated from university. She was able to get me a work experience placement alongside her, and I shadowed her in her role as an Education and Wellbeing Specialist. After that, I worked with Brook on other projects – I took up a photoshoot opportunity with them at the end of 2019, I was a Young Contributor for vlogs they filmed in 2020, and I would write for them on occasion on their website.

Brook offered a range of opportunities for young people to get involved with their work, which is what attracted me to join them as a member of staff.

After I ended Peek Show, I realised I wanted to work within the community more rather than build up a social media presence. In October 2020, I started my postgraduate degree in Gender, Sexuality and Culture at Birkbeck College; after beginning that, I found that social media had a tendency to reduce complex academic discourse around gender and sexuality into emotionally draining online arguments. I thought the positive impact these arguments had was minimal, and decided that working with the public face-to-face would be a more effective method of introducing sex positivity into collective thought.

Working in a team helps to motivate me on the days when the job can be more challenging – I’m a naturally shy person, and I’ve struggled with my mental health for several years, but having like-minded people around me reminds me why I enjoy my work so much. I found social media to be demotivating as it revolves a lot around numbers; it’s easy to compare yourself with the plethora of other sex positive accounts that post similar content and feel as though your presence in the arena is effectively pointless. Building an original brand was hard for me and it wasn’t something I wanted to focus on for my career in sexual health, especially with my anxious and depressive tendencies.

Spending so much time on social media could also be quite isolating, as it felt as though you were competing with the people you were also collaborating with.

The people I work with now reassure me when I have a bad day and perk up my mood when we chat about our common interest in sex positivity. It’s necessary that we work together to make sure the service runs smoothly; working with actual people rather than online personas has a humanity to it that influencing lacks.

I don’t want to place the online sex positive community in a bleak light, though. Whilst I decided I didn’t enjoy contributing to it, I came into contact with, and I’m still in contact with, many intelligent and creative people from that community. There are many talented illustrators – such as Rachel Jardine and Evie Plumb – who combine their artistic skill with their impressive sexual health knowledge.

Brook provides a platform for people like them to promote their work and collaborates alongside them.

The online spaces created by sex positive people also makes accurate RSE information easily accessible for young people, and the variety of accounts available to follow now allows for them to choose which educators they want to form a parasocial relationship with.

Obviously, I still use the online realm to my advantage – I wouldn’t be writing this blog if I’d entirely disregarded it. For me, though, the balance between community work and online work weighed up with me placing a greater weight of importance on face-to-face interactions over online ones. I’ve found myself to be better suited to outreach work (like running drop-in clinics throughout Southend and chatting to locals about the C-Card scheme), but I still perform a fair chunk of online labour in a different manner (conducting interventions through dating apps via a method called netreach and promoting outreach work on the local social media).

Sexual health promotion needs both human and online interaction to survive; people tend to be suited more to one side of the job than the other. 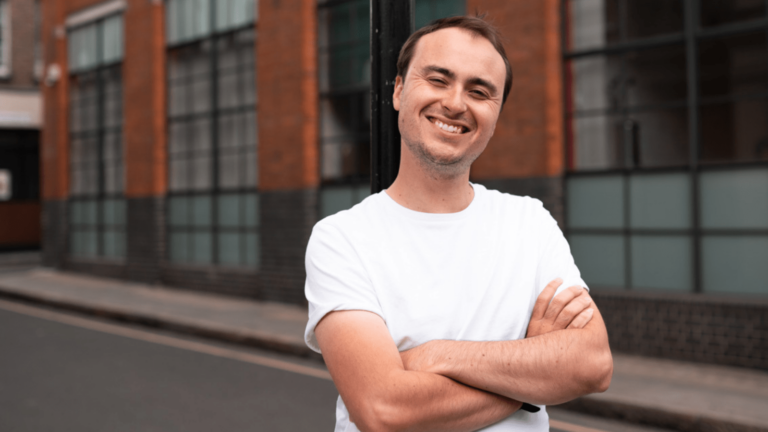 The importance of RSE for disabled and neurodiverse young people

Lucy Dabner and Amber Newman-Clark are Education and Wellbeing Specialists at Brook, and are in the Brook staff working group on RSE for young people with Special Educational Needs and… 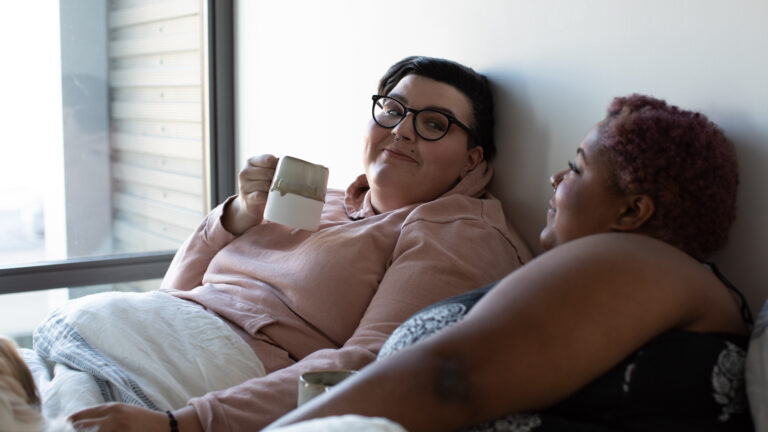 Consent: why education needs to be nuanced

Dr Elsie Whittington discusses teaching young people about consent, and why we have to take a more nuanced approach in education. 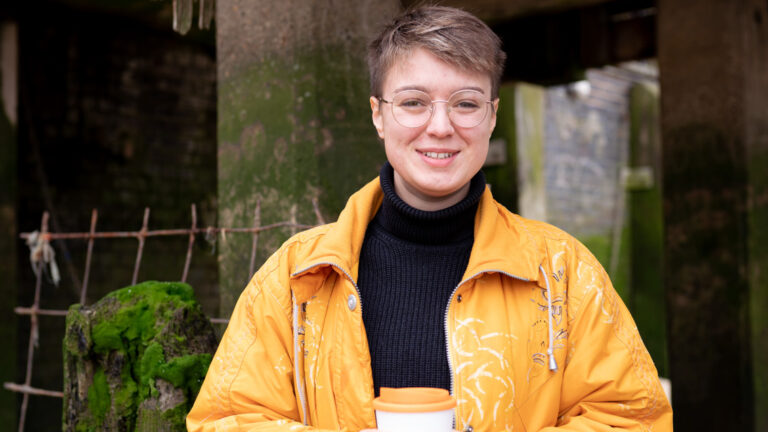 Relationships and Sex Education in Cornwall

Hatty Lawrence, Education and Wellbeing Specialist for the Brook Education Team in Cornwall, tells us what motivated her to work in sexual health and why the work Brook does in…