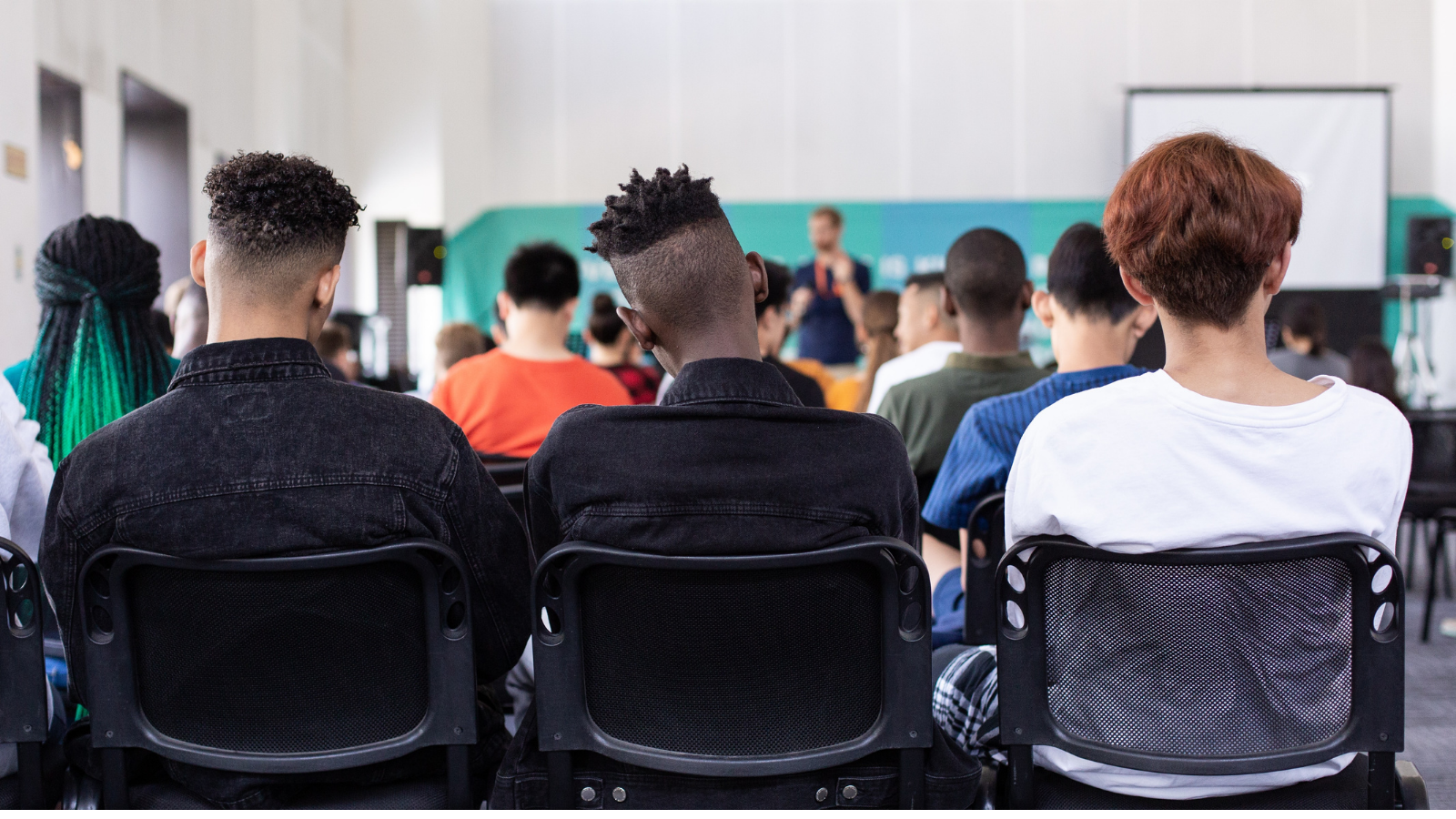 Following the recent Attorney General’s announcement that ‘schools have no obligation to accommodate trans pupils’, Brook’s Head of Policy and Public Affairs, Lisa Hallgarten, explores what this means for young people and for schools who are struggling to navigate this territory.

Inclusion and support for trans and non-Binary young people is a matter of law, safeguarding and basic human kindness. This has been well understood by recent governments as manifested in the RSHE statutory guidance (2019) that specifically calls for LGBT+ inclusiveness; and in the significant investment over several years in schemes to tackle transphobic (as well as homophobic and biphobic) bullying in schools.

Recently, however there has been a clear rolling back of this policy approach across a range of areas. The latest example is this week’s pronouncement from Attorney General Suella Braverman telling schools that they have no legal obligation to support young people in their gender identification.

In the Queen’s Speech earlier this month, the Government announced a plan to legislate for a ban on Conversion Therapy, but decided that trans people will be excluded from the ban for now, pending further investigation into the issue. This leaves trans and non-binary people unprotected from what are acknowledged to be unethical and profoundly harmful practices.

In another example of trying to differentiate between trans rights and the rights of young people with diverse sexualities, new safeguarding guidance for schools calls for a policy of ‘zero tolerance’ for misogyny, misandry (a new inclusion) and homophobia, but doesn’t mention transphobia.

The unclear language used in the 2020 non-statutory RSHE implementation guidance apparently prohibits certain types of discussion around gender and seemed to intentionally create a chilling effect on discussion about gender identity. It worked. Within days of its publication we heard from schools that had cancelled external visitors to talk about gender identity and LGBT+ inclusion more broadly. Others reported plans to drop the topic altogether ‘just in case’.

It is hard not to jump to comparisons to the 1988 Section 28 legislation that forbade the ‘promotion’ of homosexuality. Promotion was a term that was both vague and all-encompassing enough to ensure that teachers were too fearful to ever talk about diverse family types, let alone what LGB relationships or sex might look like. This effective prohibition on inclusive education left a whole generation of young people deprived of the opportunity to see their lives and sexuality represented or supported.

In the light of all these policies, how should schools respond?

Schools must continue to develop their RSHE practice to ensure it is inclusive of and relevant to the diverse student population and the diverse communities and families in which students live. You don’t have to know who the gay, trans or non-binary students are to ensure that the curriculum addresses their needs, because making RSHE LGBT+ inclusive helps educate the whole school community.

Ensure that the whole school environment is safe and welcoming for all. Be opportunistic in promoting positive inclusive attitudes and equality across the curriculum. Challenge prejudice, bullying and discrimination wherever it arises and encourage students to do the same whether it is at school, in their social groups or online.

If a student does want to disclose their sexuality or gender identity it is incumbent on the teacher(s) involved to respect the young person’s needs in relation to confidentiality if they request it or to make reasonable adjustments that will make their life at school safer and more enjoyable. Affirming someone’s gender identity within a school context may be as simple as using their preferred pronouns or creating gender-neutral spaces that feel safer or finding different ways to divide groups other than boys and girls.

We know that schools are struggling to navigate this territory. They want to keep young people safe, celebrate them in all their diversity, respect their legal rights to equality, privacy and confidentiality – all in the context of sometimes hostile external scrutiny, and increasingly mixed messages from Government. Braverman’s recent announcement, while it may be cheered on by what she assumes is her political base, is going to simply cause more consternation in schools which for the most part are simply doing their best. 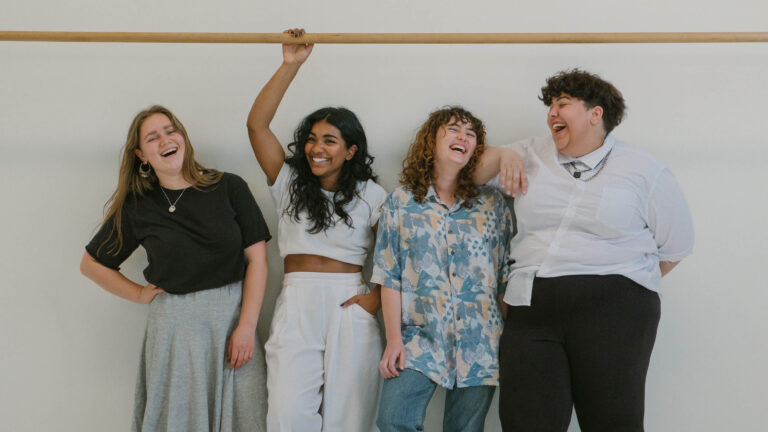 How to make sure your RSE is LGBT+ inclusive

For Sexual Health Week 2020 and throughout September, Brook is celebrating the introduction of mandatory RSE in all schools in England. Here, Brook Education and Wellbeing Specialist, Emilie Cousins, talks… Brook is intervening in the appeal as we believe the Bell judgement poses serious risks to other forms of healthcare and young people’s autonomy. Many clinicians across a range of… Contraception and endometriosis: an arduous journey

In this guest blog, 27-year-old Bima Loxley compares the lengthy journey she went through to reach an endometriosis diagnosis to the challenge of finding a method of contraception that was…